Welcome to the Tom Clark Solutions weekly roundup!
Here is where we'll keep you informed on what is happening in Nevada politics.

Monday, March 7 is the day that we'll begin to see who is really committed to running for office in the many, many races across our state. I invite you to follow along on our website as we update the candidate filing list on a daily, sometimes hourly basis. Lines will form at the Secretary of State, County and City offices, selfies will be taken and candidates will post pics of them signing their declarations. 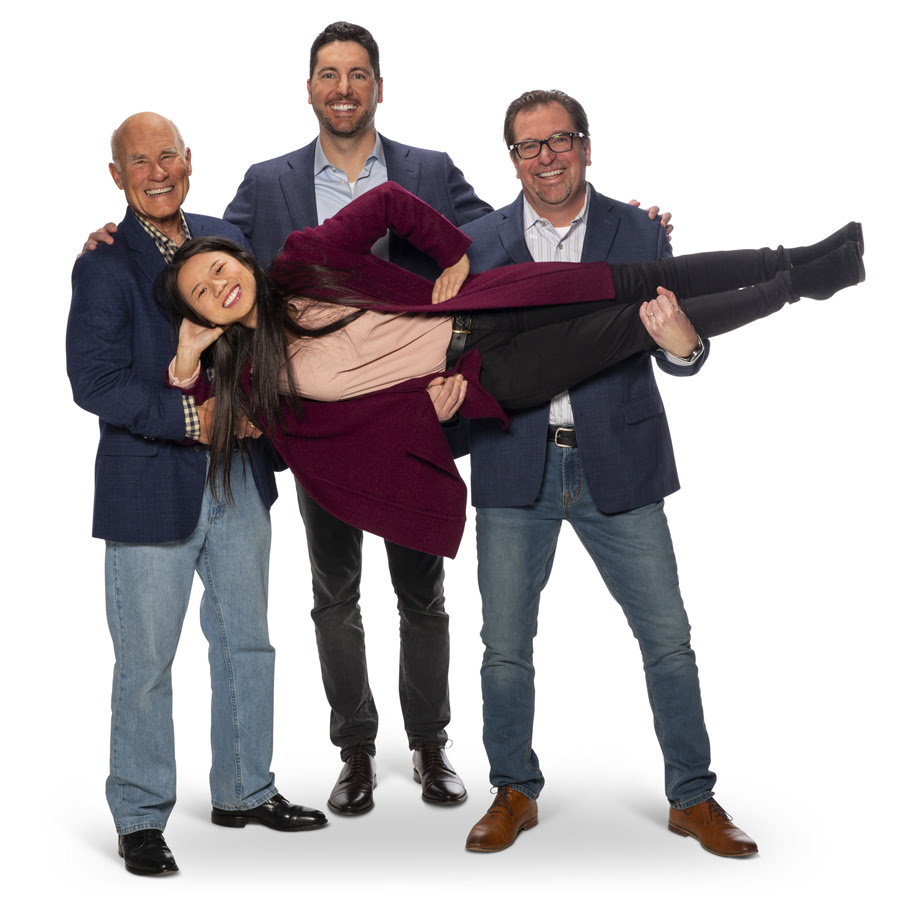 Who will jump in with both feet? Who will hold off until March 18th? Might there be some that jump in only to change their mind and jump out? 🐸

We love this time of year and look forward to providing comprehensive coverage of the events as they unfold. Please feel free to contact any member of Team Tom Clark Solutions if you have any questions or just want to sound off.

4 Hours of Public Comment Later...
Despite Commissioner Jeanne Herman's (R) controversial election proposal being pulled from the Washoe County Board of Commissioners February 22nd meeting agenda, rows of people showed up to the meeting to provide over 4 hours of public comment on the matter.

A majority of the commenters spoke in support of Herman's proposal, including GOP Gubernatorial Candidate Joey Gilbert. You can watch a replay of the meeting here.

Herman told the RGJ she has resubmitted her proposal with the intention of being placed on the March 8 agenda; however, the County announced yesterday that Chair Hartung and Vice Chair Hill have requested a cross-departmental review of the proposal which will not be completed in time for the March 8 meeting.

The Legislative Commission, a bipartisan group of 12 state legislators charged with approving proposed regulations by state agencies, held their fourth meeting of the interim yesterday and discussed a slew of election regulations proposed by the Secretary of State's office. Most were approved with bipartisan support, but certainly not all.

The other 🔥hot topic🔥 regulation on the agenda was from the Tax Commission regarding the implementation of the mining education tax passed last session. Chair Yeager deferred this regulation to a future meeting, citing no reason other than it was his discretion as chair.

Laxalt's FEC Inquiry
Adam Laxalt's Campaign team has until the end of this month to respond to an inquiry from the Federal Election Commission regarding discrepancies in his year-end contributions & expenditures report. Copy of the FEC letter.

"Nevada on the Move"
Governor Sisolak provided an off-year State of State Address last week, dubbed "Nevada on the Move", to lay out his priorities in investing federal and state dollars as the state continues its economic recovery from the COVID-19 pandemic. The main theme of the speech was keeping Nevada a low tax state and heavily emphasized he has no plans to increase taxes. (Unless you're an industry that rhymes with schmining.) Below are some of the major dollar investments the Governor announced:

Read more details about the speech and the GOPs rebuttal here.

What we’re doing this Interim

The 2021 Nevada Legislature passed Assembly Bill 443, Legislation that fundamentally changed the way the Legislature operates between Sessions. The newly formed Interim Standing Committees have begun meeting, hearing overviews of their mission and setting agendas for the next eleven months.

They continue to meet via video conference but we’re hopeful that by Spring some will begin to meet in person. Click here to view a list of upcoming Joint Interim Standing Committee meetings.

The new boundaries would give 14 of the 21 state Senate districts and 27 of the 42 Assembly districts a voter registration advantage for Democrats over Republicans of more than 4.5 percent.

Please see the links below to view the new district lines for Nevada Assembly, Senate and Congressional delegation.

Want to receive these roundups in your inbox? Sign up for our weekly newsletter below! 👇

Stay Up To Date with Us